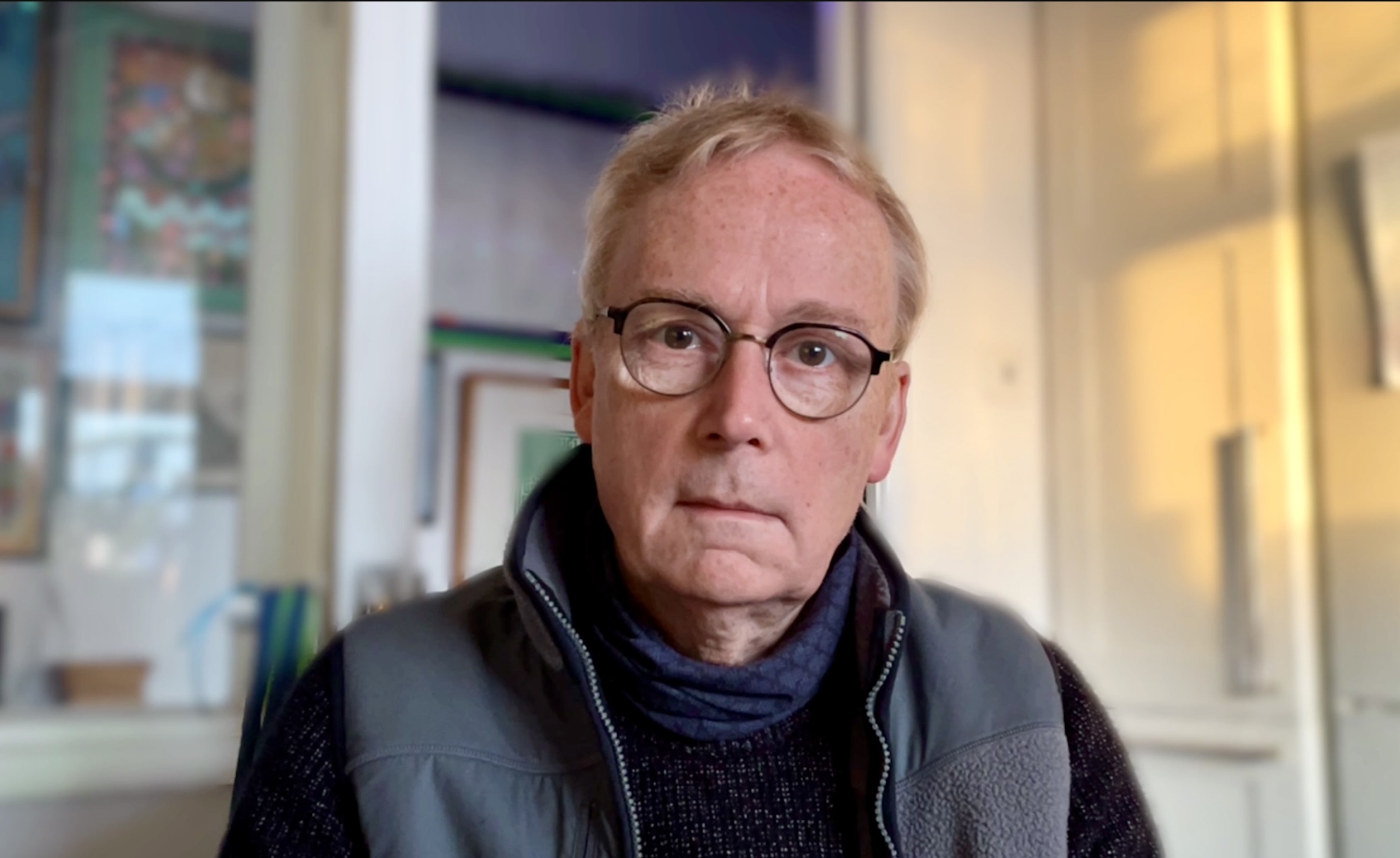 Freelance community artist, writer and consultant based in the UK

Between 1979 and 1994, I worked in with people in estates, towns, hospitals, institutions and prisons. As my interest in the ideas behind this work grew, I became involved with research and its implications. From 1994 to 2003 I undertook a series of studies of arts and culture, often with Comedia, including Use or Ornament? (1997) and ending with Only Connect (2004). At the same time, I continued to work on community art projects in and beyond Europe. I’ve been privileged to work with many public bodies, foundations and universities, but above all with arts organisations. My work has taken me to distant countries where I’ve learned about community work in other cultures. In 2010, I began Regular Marvels, which celebrates people’s everyday art practice through six books, all free to download from the website. My time now is shared between community art, writing, and research, and I have no idea what I might be doing next.