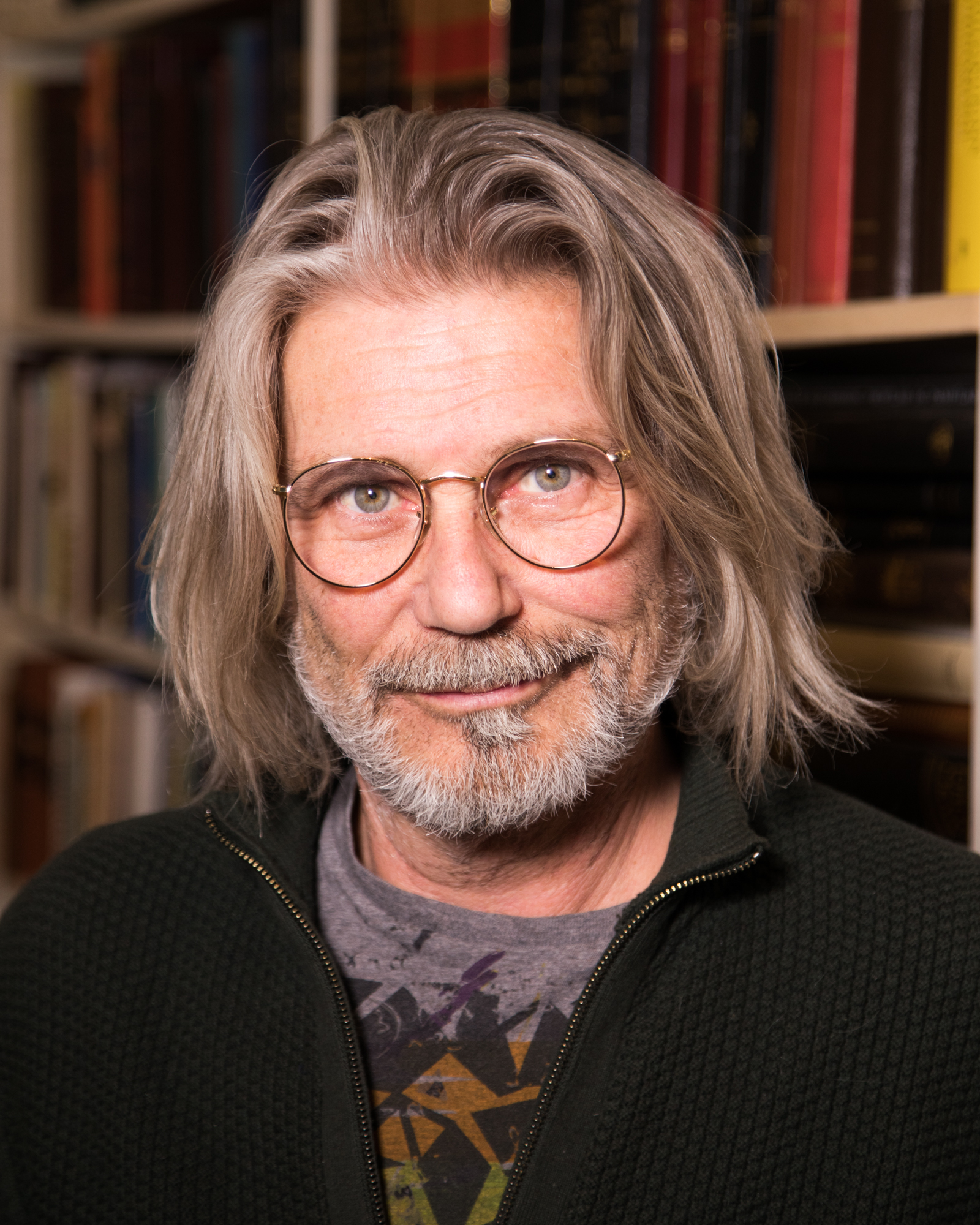 During his forty years as an actor, theatre director and drama teacher, Rúnar has created all forms of professional and amateur performances as well as educating new generations of actors. Through decades of training actors and teaching acting techniques and interpretation, Rúnar has developed a working method called LAB, consisting of exercises and principles from various sources (Barba, Grotowski, Vassiliev, Alschitz, Japanese Suzuki training and Butho, BioMechanics, View-point, Laban, etc.) Lately, Rúnar has become interested in the theatre of the homeless and has, on his own, produced big performances with tens of homeless people, ex-prisoners, asylum seekers and basically everyone who wants to act on stage.  Rúnar runs his own theater company, Lab Loki